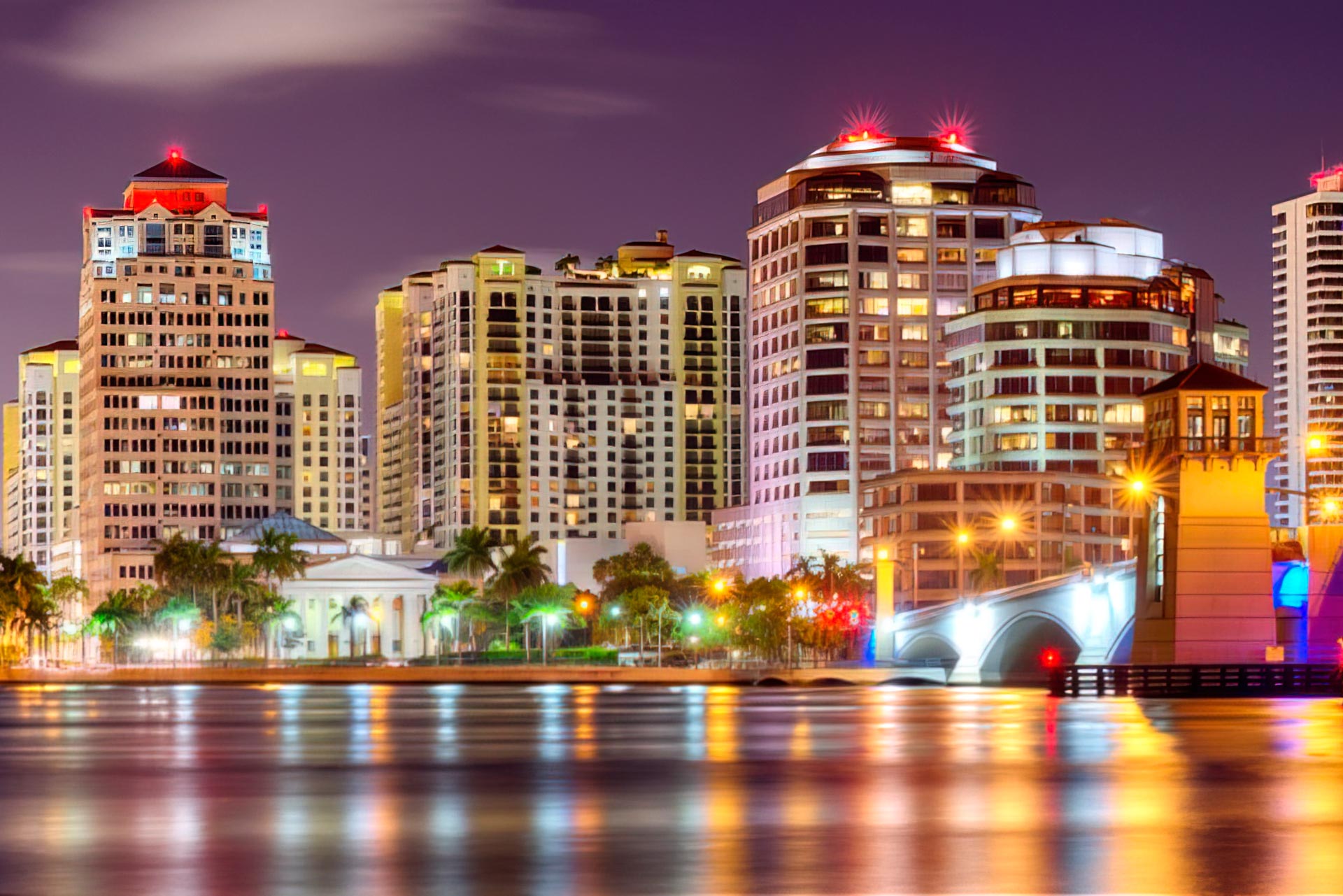 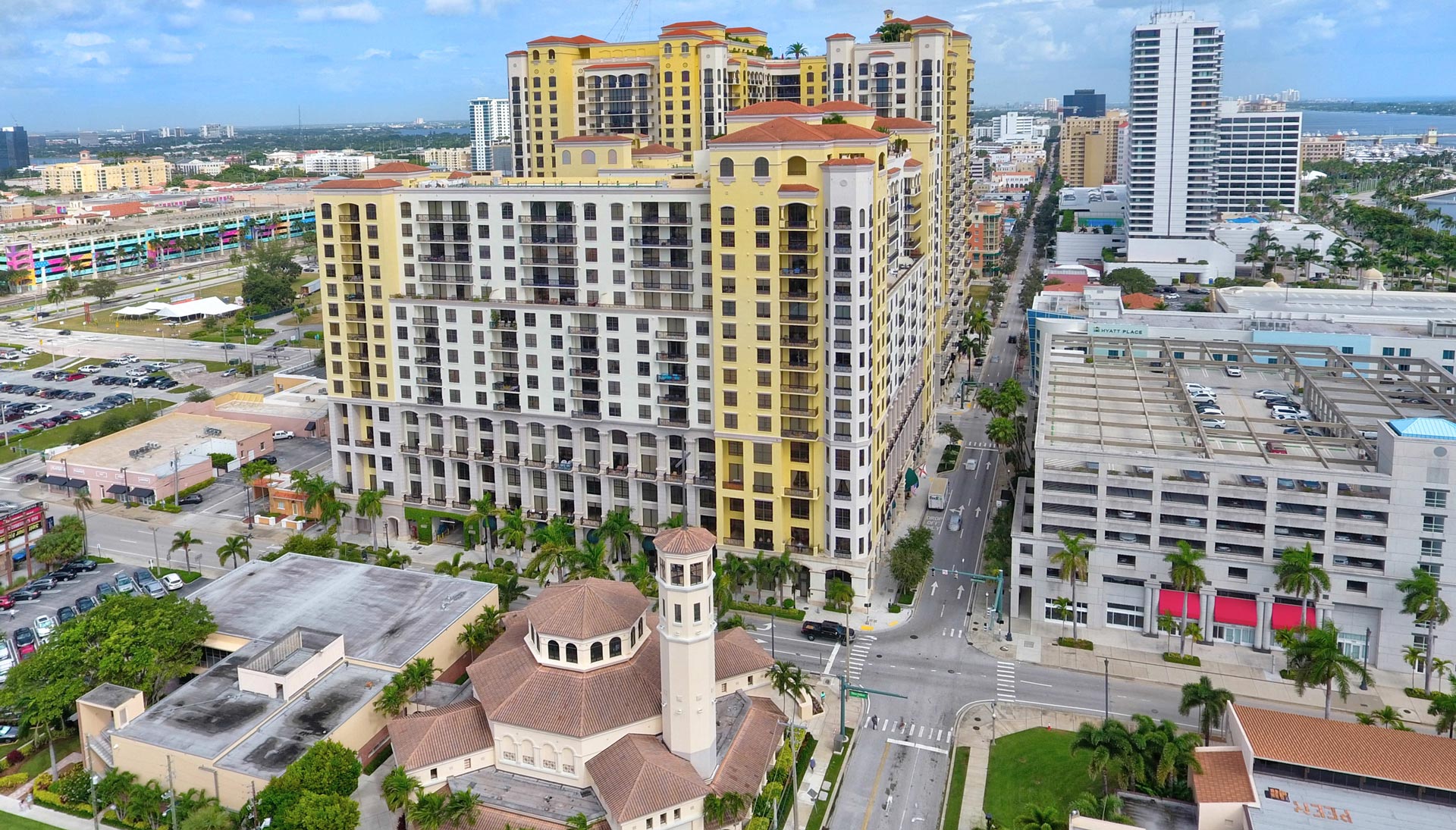 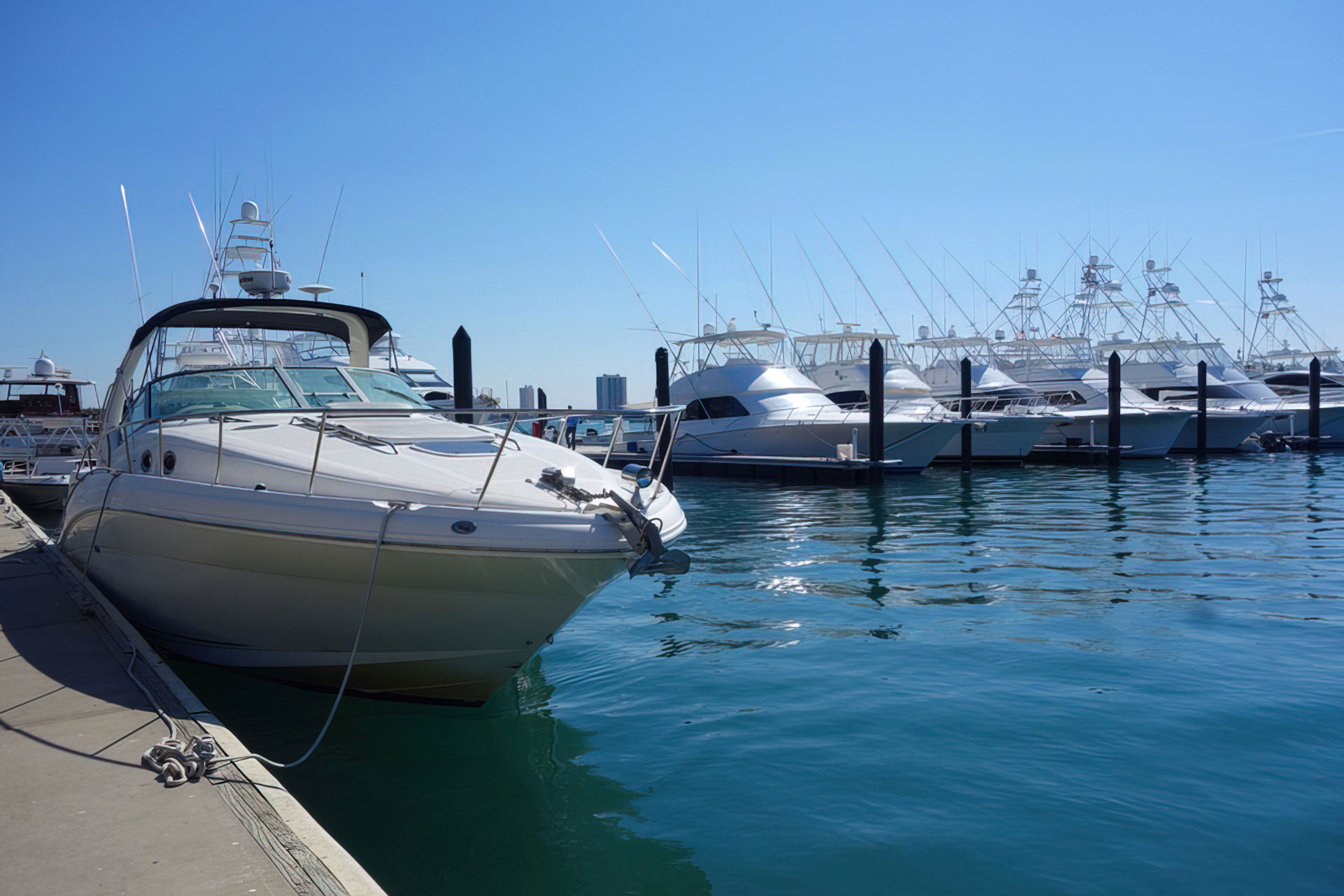 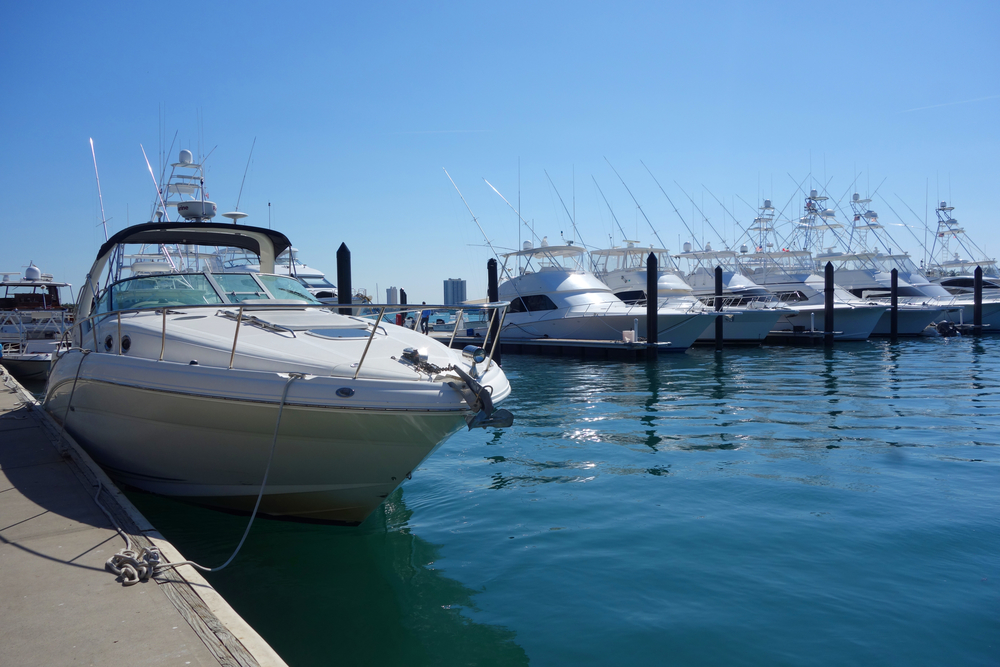 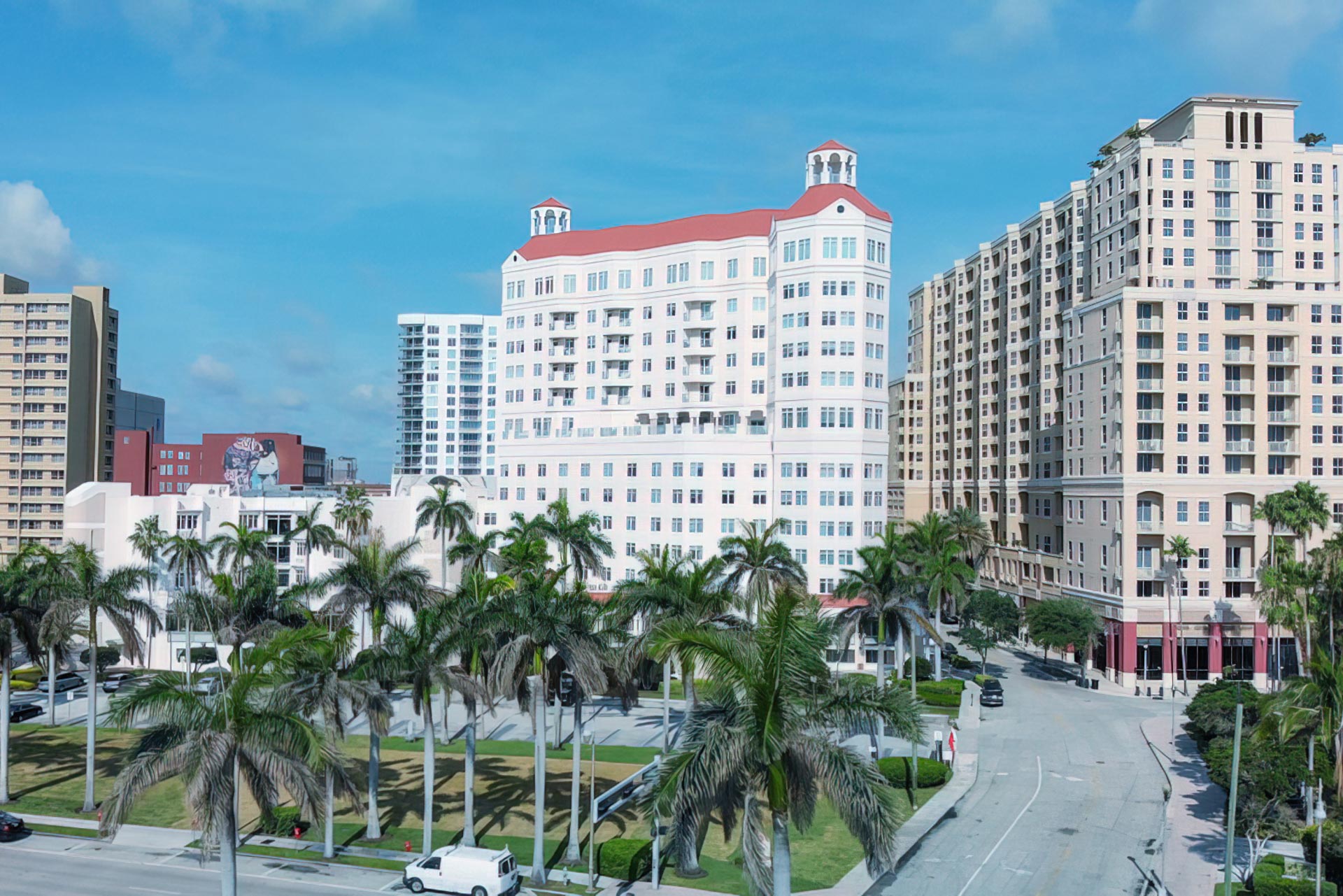 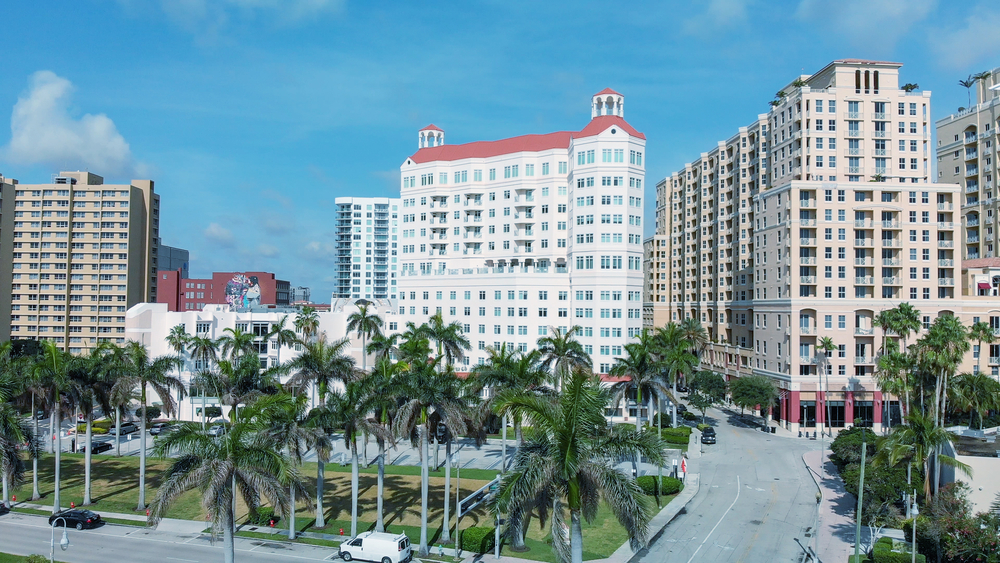 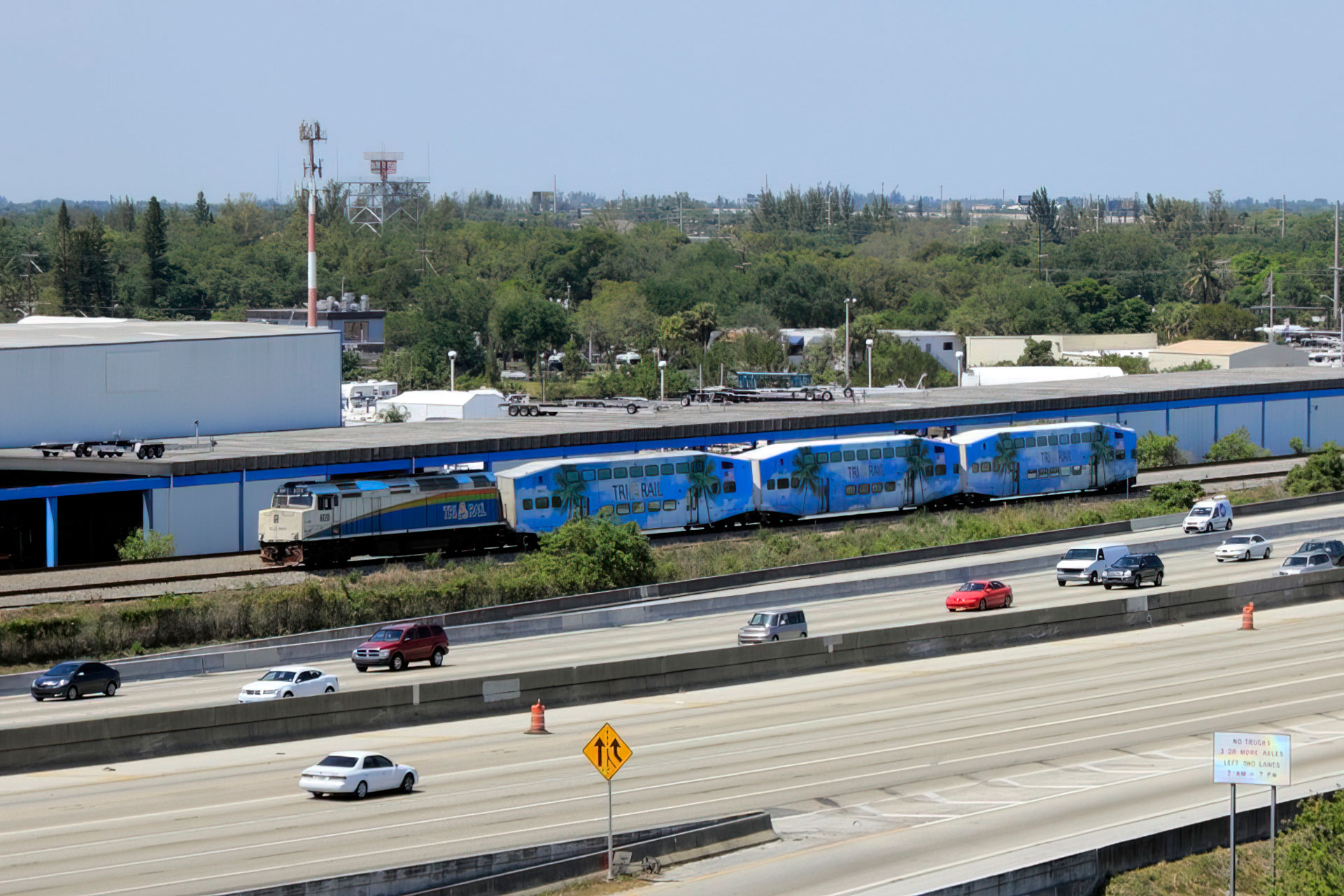 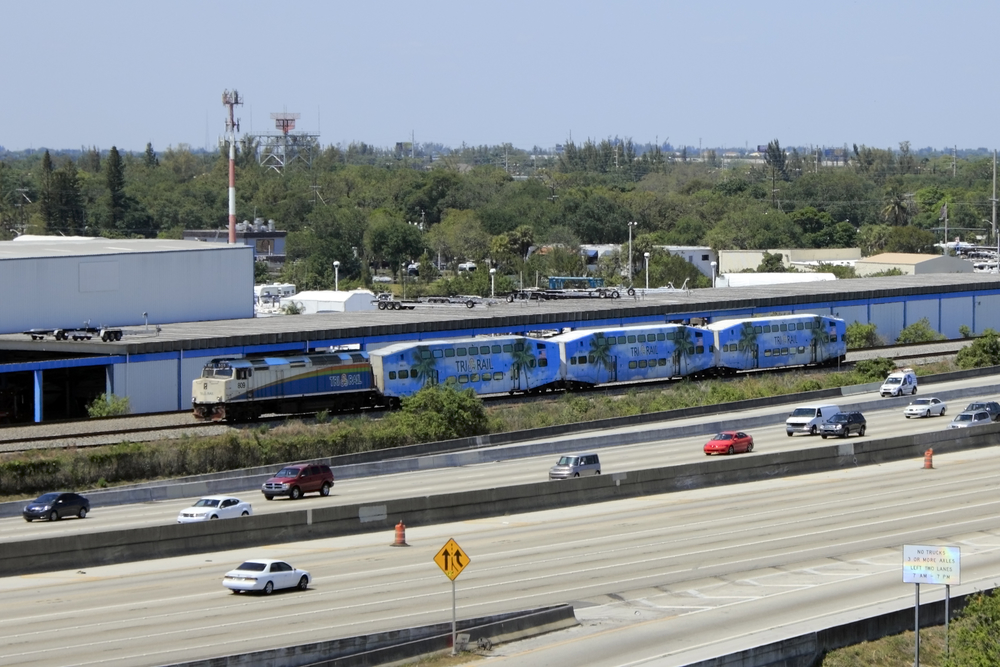 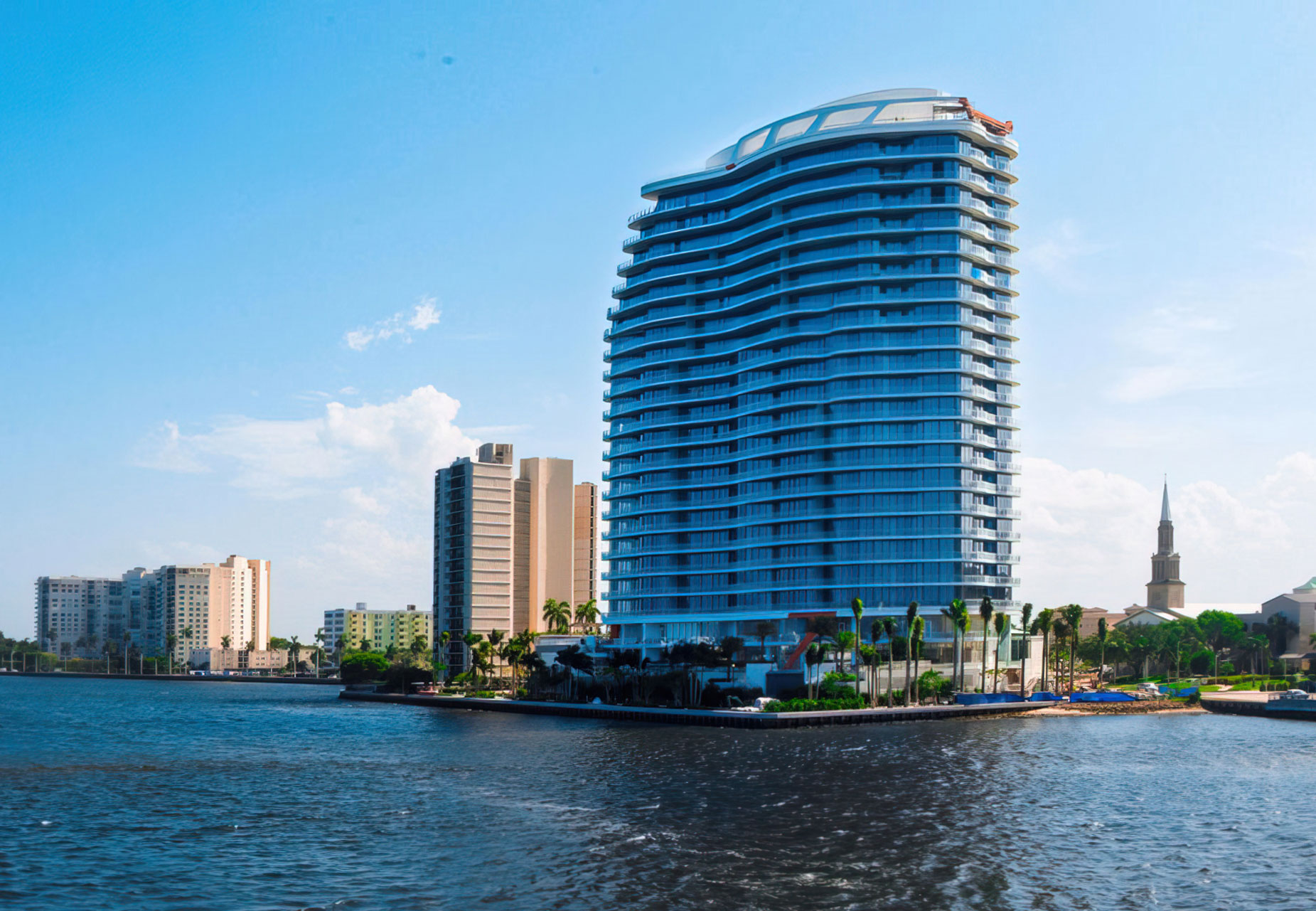 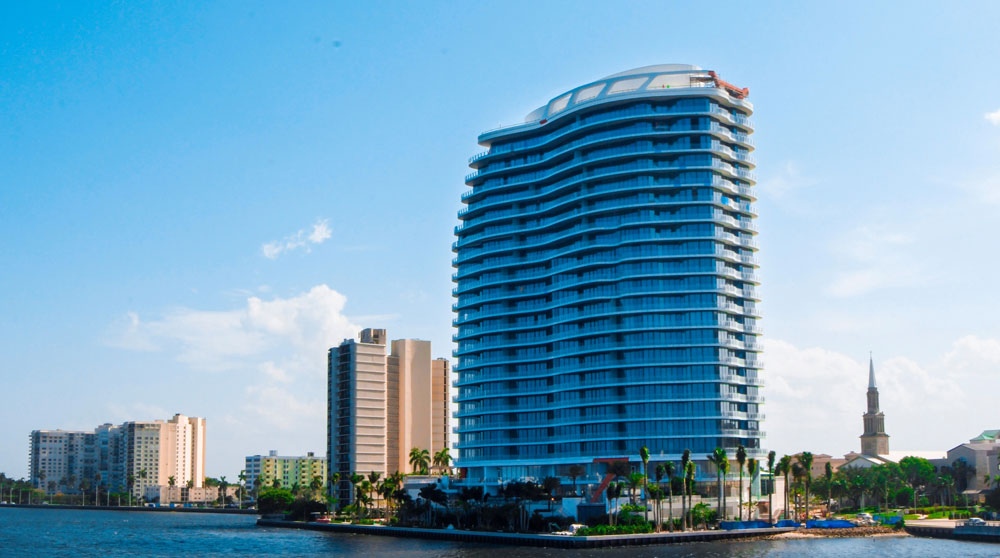 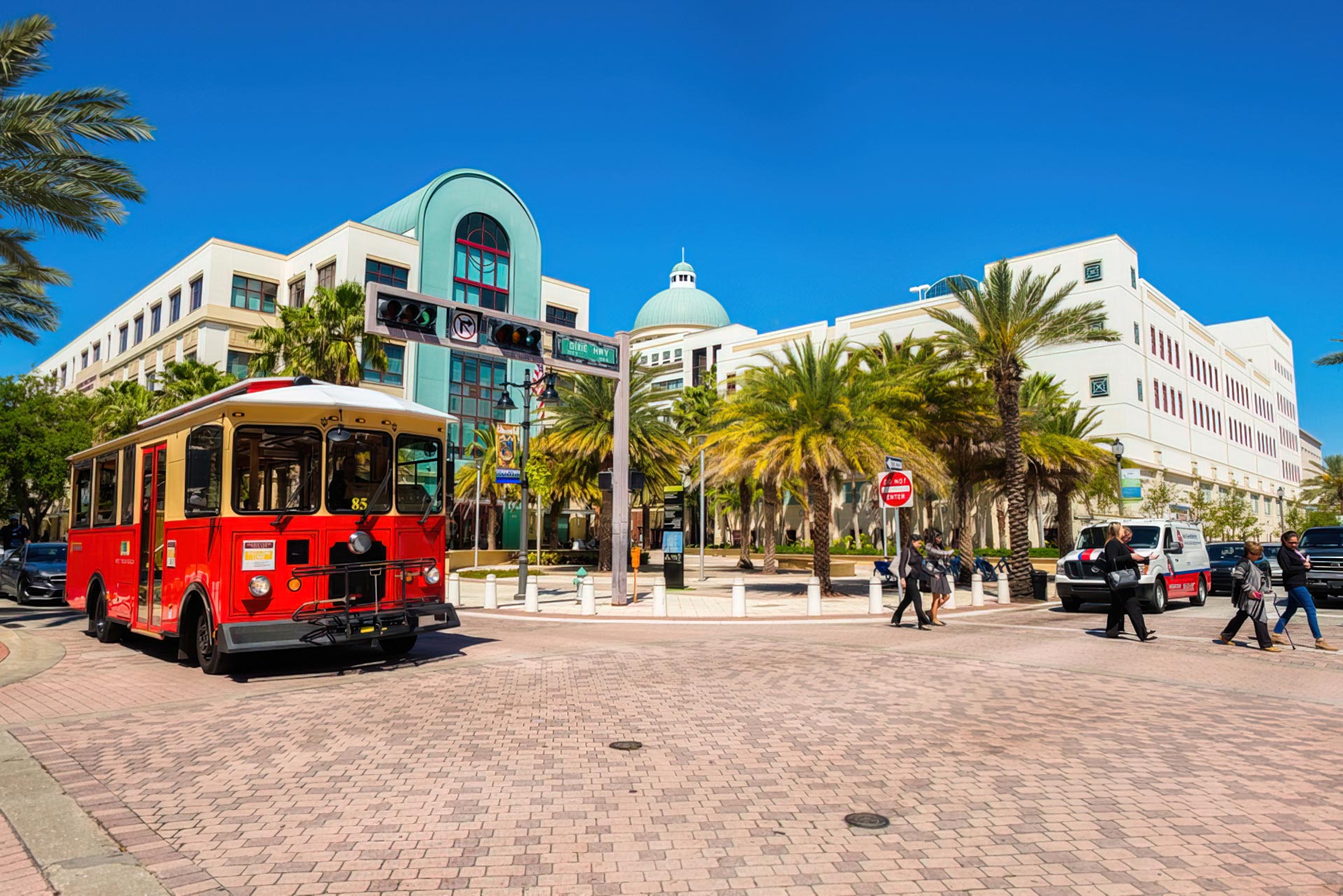 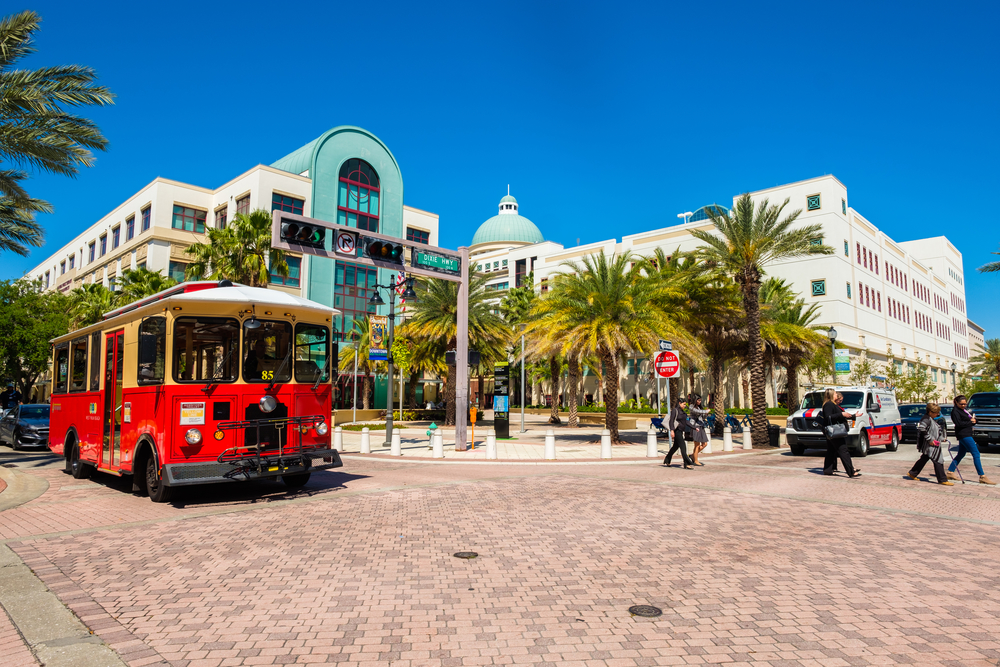 West Palm Beach is the oldest incorporated city in the southeast area of Florida, having been incorporated in November 1894—two years before Miami! It is the county seat of Palm Beach County and is found on the west side of the Lake Worth Lagoon (the Intracoastal) and extends west to Military Trail.

In 2020, West Palm Beach had a population of 111,006 and that number of citizens has increased dramatically since that time as a result of the great Covid migration from the north, major corporations moving to the city, and the favorable tax situation in our area.

Sitting across the water from the legendary Town of Palm Beach, West Palm was originally settled in the late 1800’s and served as a community that supported the operation of two grand hotels on Palm Beach and developed churches, a post office and, of course, worked with Henry Flagler in bringing the Florida East Coast Railroad through West Palm Beach all the way to Miami.

Over the years, West Palm Beach developed into a proper city with courthouses, libraries, shopping areas, docks, community associations, entertainment areas and other services and districts that were developed that make the city a wonderful place to live and work. An incredibly valuable element to this area is the proximity of the Palm Beach International Airport. Just five minutes from downtown, this airport can transport local residents to any country in the world and is one of the largest hubs for luxury private aircraft, including presently, Air Force One – the aircraft of the current US President.

Gradually, high-rise condominiums and Class A office buildings and medical facilities were built downtown and drew a crowd of educated, highly productive workers to this beautiful city on the water. As a result of the Covid crisis, more companies–many in the financial sector–have relocated to West Palm Beach bringing highly skilled and senior executives who are now calling this city home!

Today West Palm Beach is one of the most desirable cities to live in Palm Beach County. There is a “business corridor” that sports several A+ office buildings, a shopping and restaurant paradise called The Square for consumers, residents and tourists, the Kravis Center of the Performing Arts which brings world-class entertainment, Broadway shows and fabulous symphonies and performers to the area, a delightful waterfront that has docks, boating areas, restaurants and activities up and down Clematis Street, a Greenmarket every Saturday, and outdoor concerts and events at the outdoor downtown Meyer Amphitheater. There are many City Parks, a beautiful Convention Center, many new quality and high-end hotels and ample parking, bicycle rentals, medical facilities, 2 world class hospitals, a wide variety of religious entities and the Norton Museum of Art which has just been renovated and is a world-class museum. There are downtown community districts such as Antique Row, the Palm Beach Outlets Mall and the Brightline Train Station that supplies superfast trains to Ft. Lauderdale, Miami and soon Orlando. Many annual festivals include the Palm Beach Boat Show, SunFest, The National Horse Show, Palm Beach International Film Festival and the Barrett-Jackson Collector Car Auction.

For world-class service, convenience, variety and year-round activities, natural beauty and ease of train and air transportation, West Palm Beach is a top choice for a place to live and work!