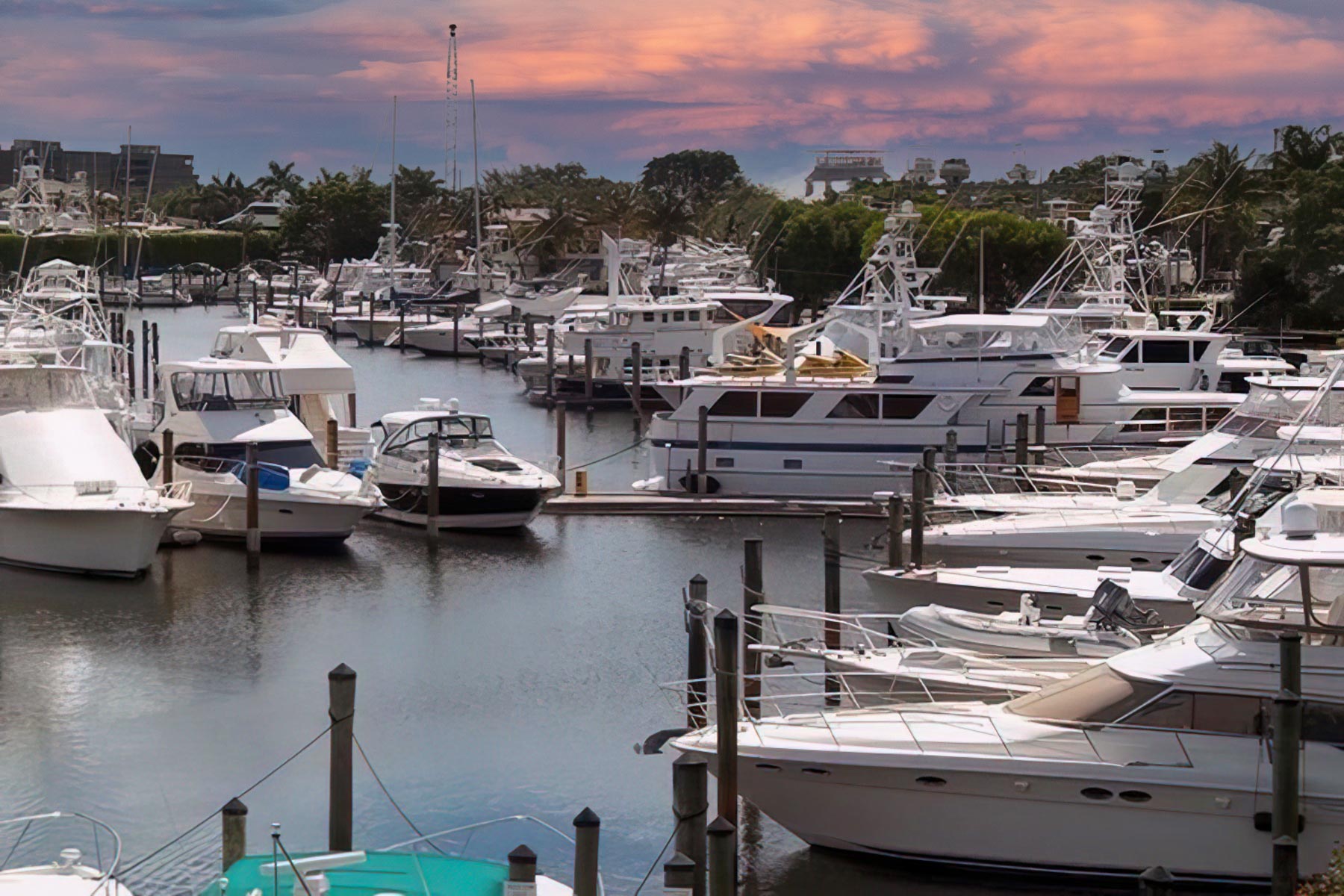 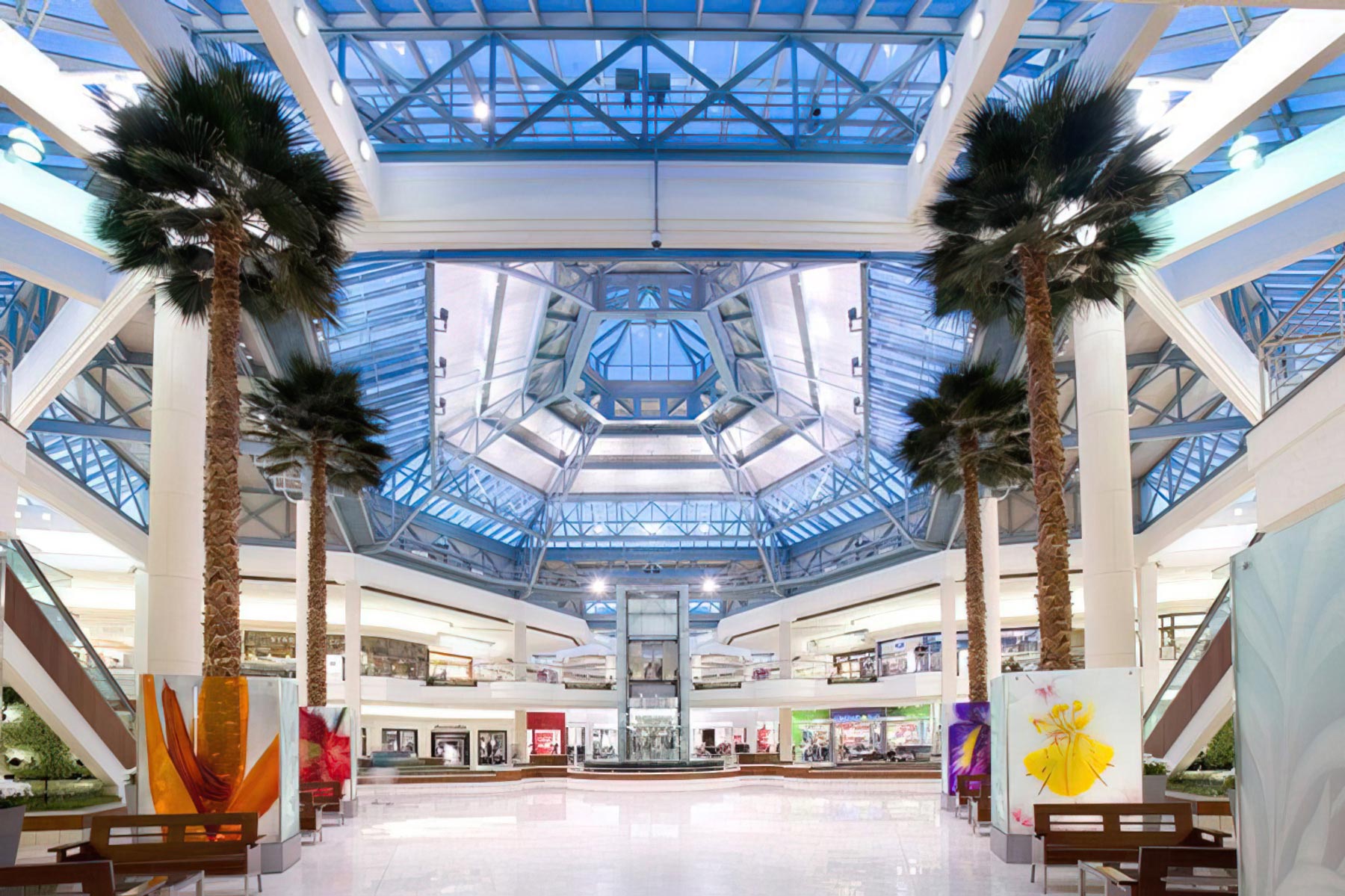 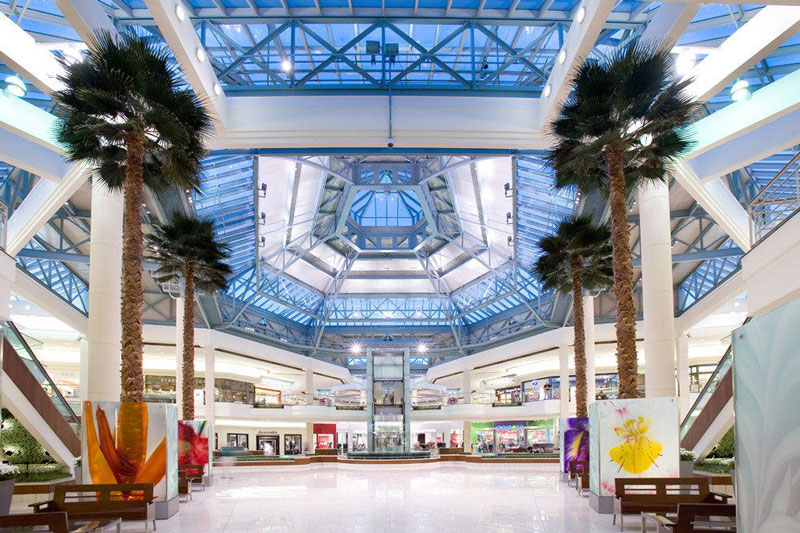 In 1959, wealthy landowner and insurance magnate John D. MacArthur announced plans to develop 4,000 acres and build homes for 55,000 people in the area now known as Palm Beach Gardens. It was land used primarily for cattle ranches, pine tree forests and further west, it was simply swampland. In 1960, the population was ONE person, a squatter whom MacArthur allowed to stay on his property!

The city was incorporated in 1959 as a “paper town”, meaning it existed only on paper. Rapid development took place in the 1960s and city growth was slow but steady in the 1970s and 1980s. In 1988 the 1,300,000 sq. ft. Gardens Mall opened to much fanfare and initiated a new wave of development. This led to much new growth of upscale neighborhoods, private country clubs, gated golf communities such as Mirasol, Old Palm and Ballen Isles and gated communities with deep water properties and direct access to the Intracoastal and Atlantic Ocean. The 2020 Census showed a population of 59,182 in over 55 square miles.

The city has an Art is Public Places ordinance with a variety of artwork on display throughout the city. The Professional Golfer’s Association (PGA) has its headquarters in Palm Beach Gardens and the PGA National Spa and Resort is home to the famous Honda Classic Golf Tournament.

There are state of the art hospitals and a wide variety of specialty medical facilities such as the University of Miami’s Bascom Palmer Eye Institute, the Cancer Institute of South Florida, Florida Cancer Specialists and Research Institute and the Palm Beach Cancer Institute. The PGA area is also home to many banks and financial institutions as well as the headquarters for many large corporations.

Downtown at the Gardens with 339,000 sq. ft boasts the Cobb Theater (16 movies including Imax and 3D), Whole Foods Market, a working Carousel, several restaurants, an excellent selection of specialty shops and several mid and high-rise condominiums.

Mainstreet at Midtown features The Borland Center for the Performing Arts, independent specialty shops, a variety of restaurants and condominiums.

At the East end of PGA Boulevard, the road extends to Singer Island, home to spectacular high-rise luxury condominiums and hotels that line the beautiful pure white sand beaches and overlook the Atlantic Ocean.