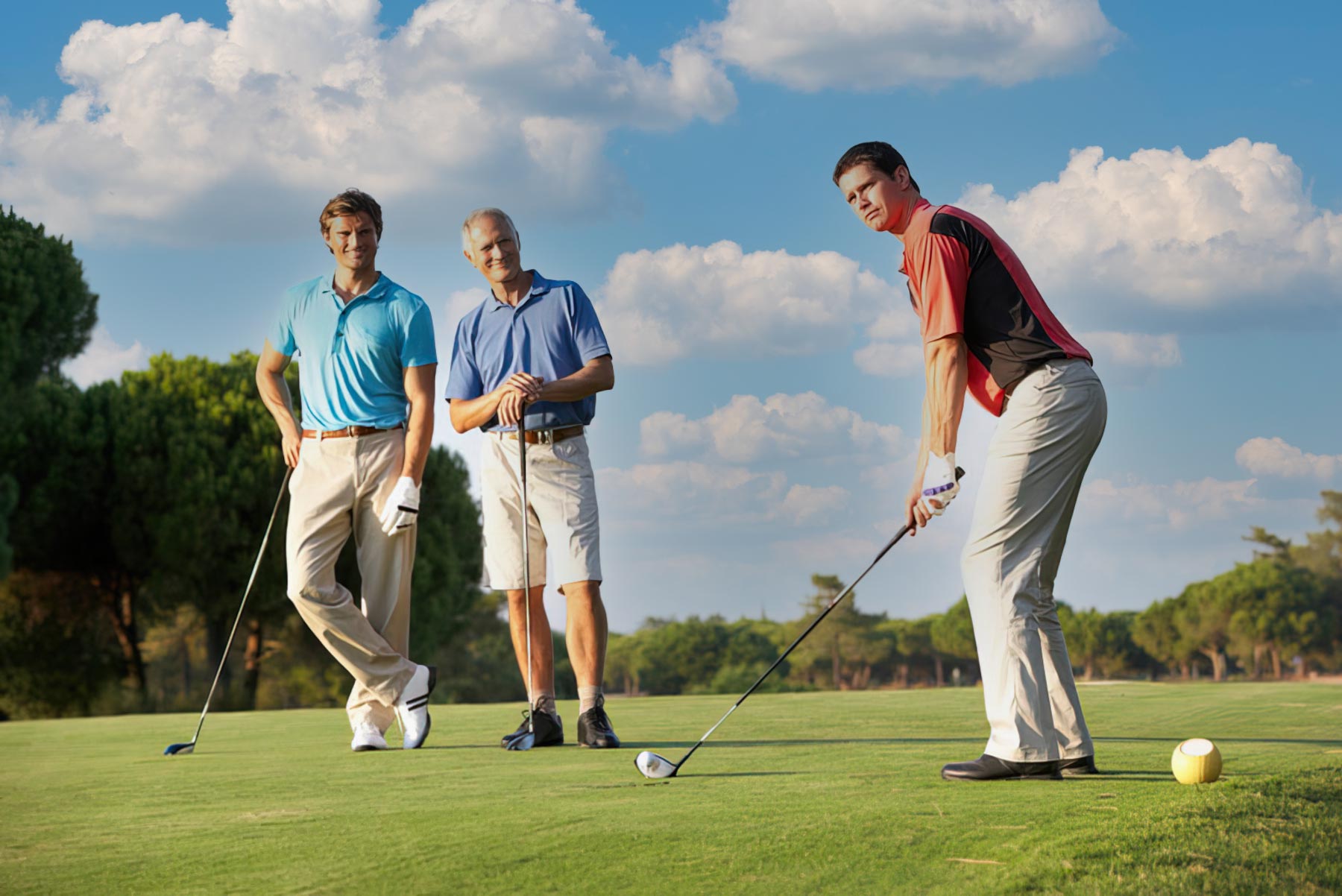 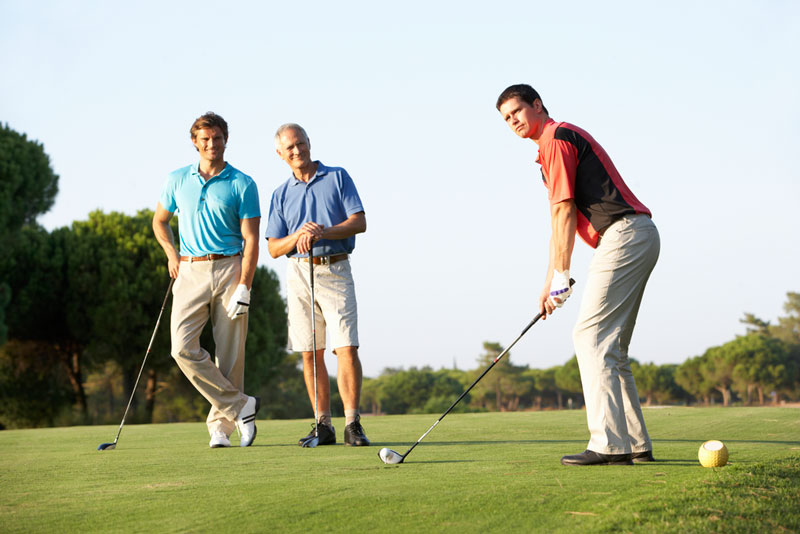 In 1954 John D. MacArthur bought the land that is now known as North Palm Beach which was mostly mangrove swamps and some farmland. In 1956, the Village of North Palm Beach was incorporated, and full-scale development began.

Extensive development was done in 1957 which created waterfront cul-de-sacs which have become a center for property owners with boats. These properties offer quick access to the Intracoastal and Atlantic Ocean and the village is bounded by navigable water on it’s north, south and east areas.

Sir Harry Oakes’ castle-like home on US1 became the clubhouse for the North Palm Beach Country Club. It is home to a Jack Nicklaus Signature Golf course and is open to the public.

The John D. MacArthur State Park in North Palm Beach was established in 1989 and is located on an Atlantic Ocean barrier island that consists of 438 acres. The purpose in creating the park was, and still is, to protect a rare and beautiful part of Florida’s southeast coast. It is the only state park in Palm Beach County and includes many unique plants and animals designated as endangered or threatened. Fragments of shell, bones and pottery have been found there in “middens” which are mounds of earth dating from the Jeaga Indians who lived there centuries ago…since 1513! This beautiful setting offers many teaching and social events and is a treasured part of Palm Beach County.

Today, Northlake Blvd. is the main east/west road and is filled with shopping centers, medical offices, law firms, office buildings, restaurants, big box stores such as Costco and Lowes and a wide variety of specialty retail shops and antique and decorating establishments.