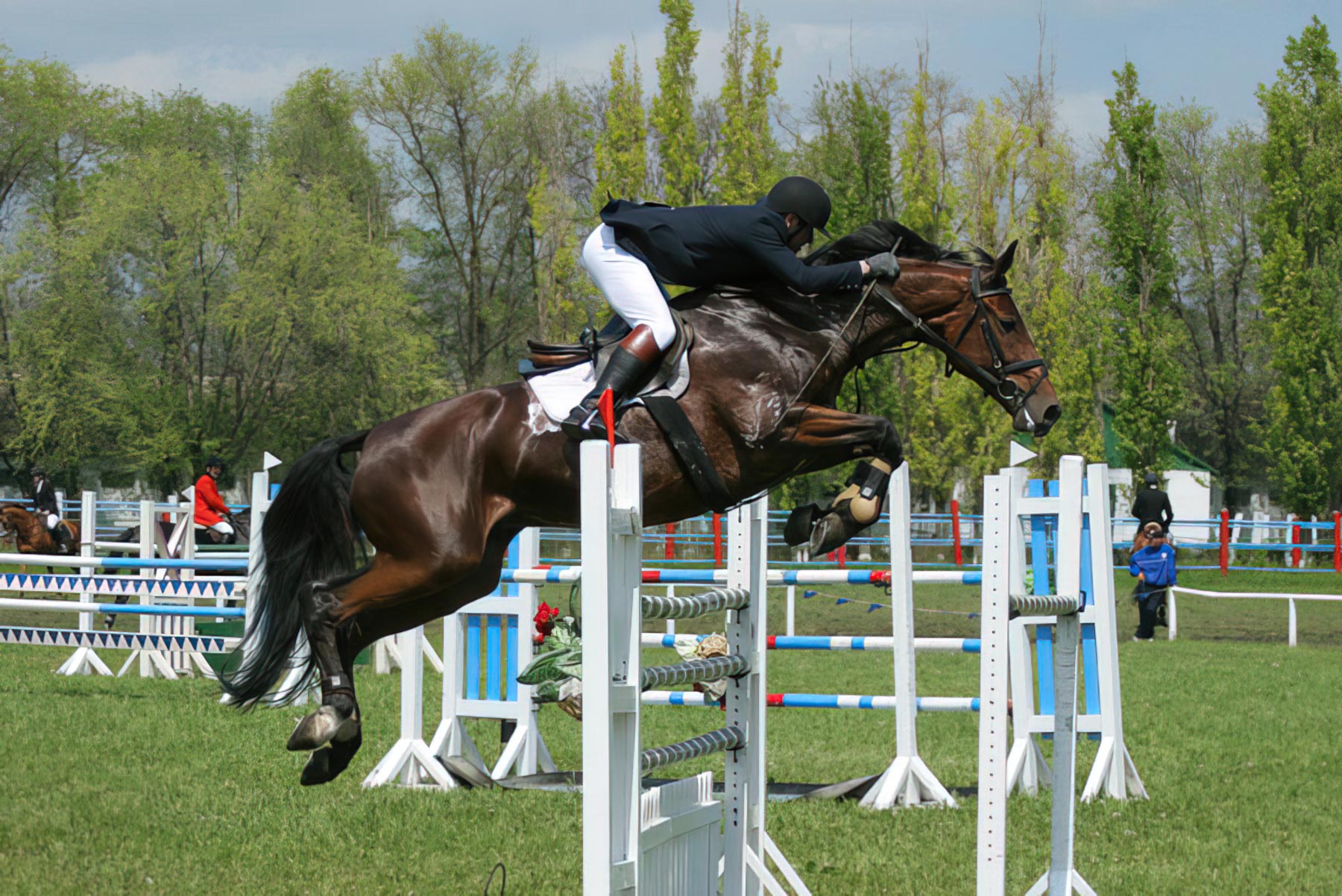 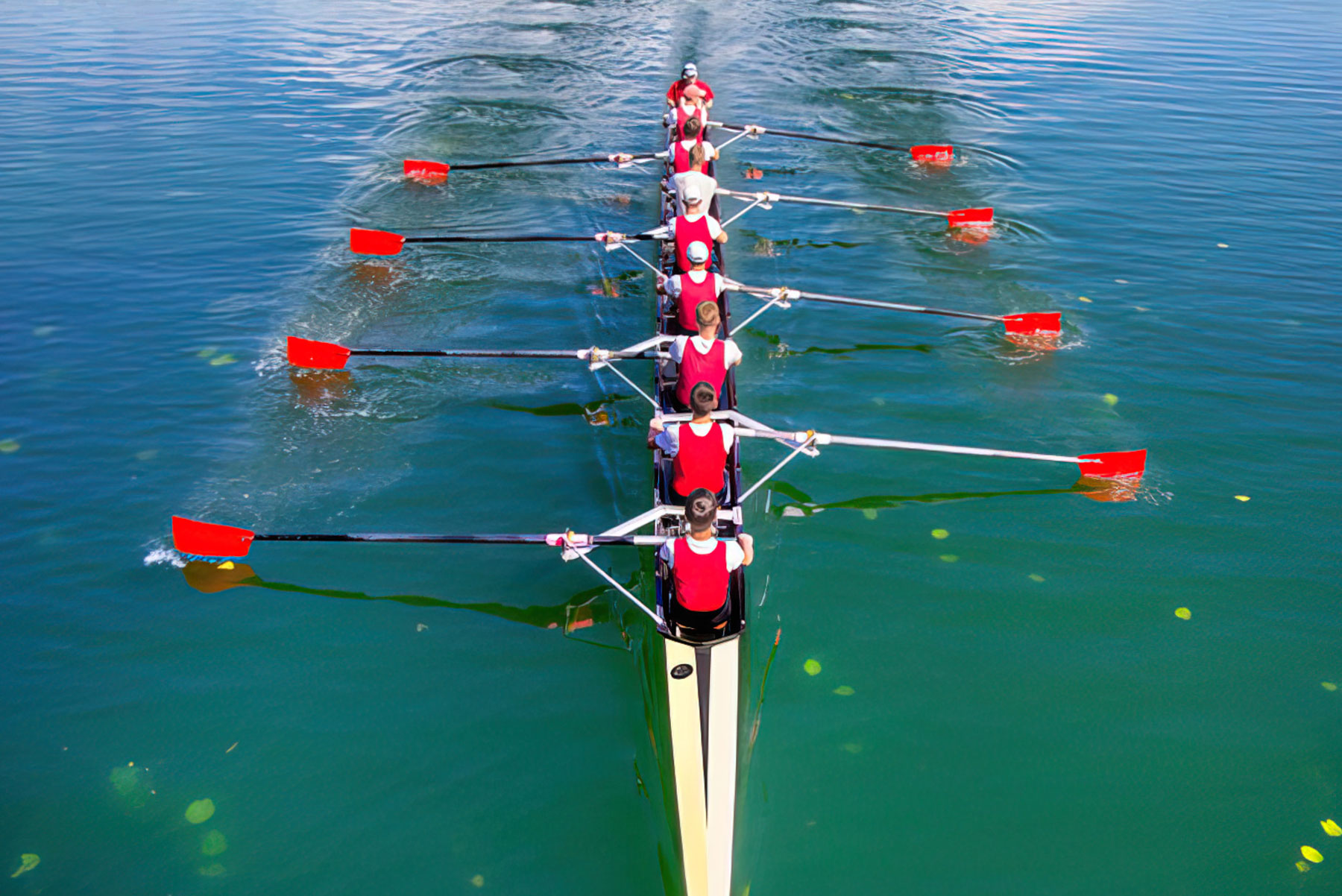 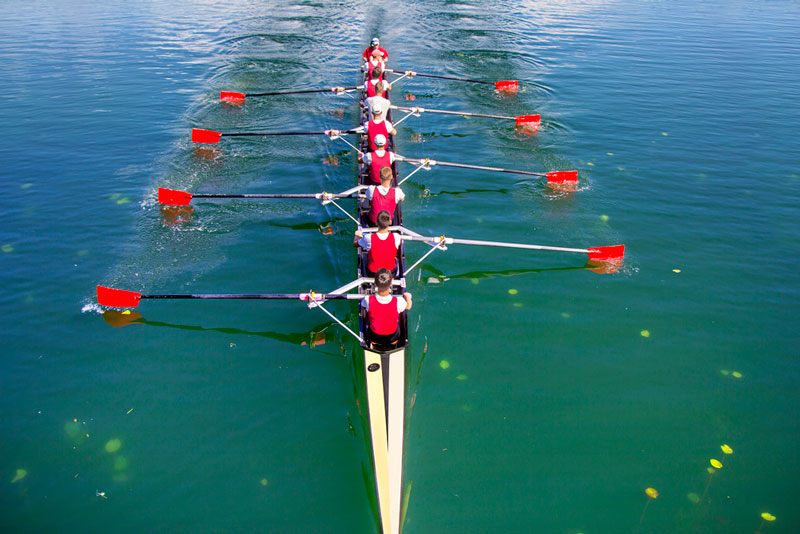 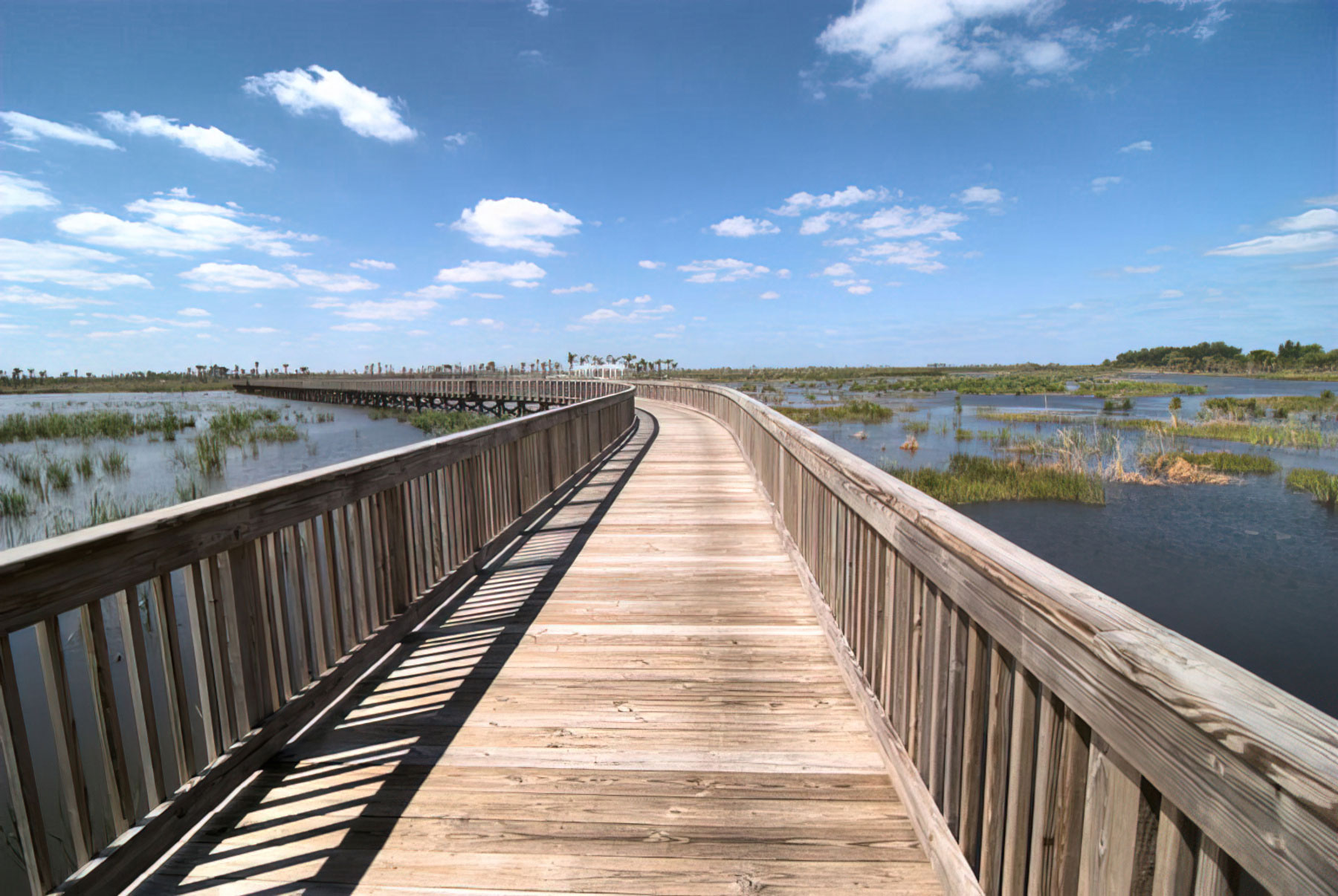 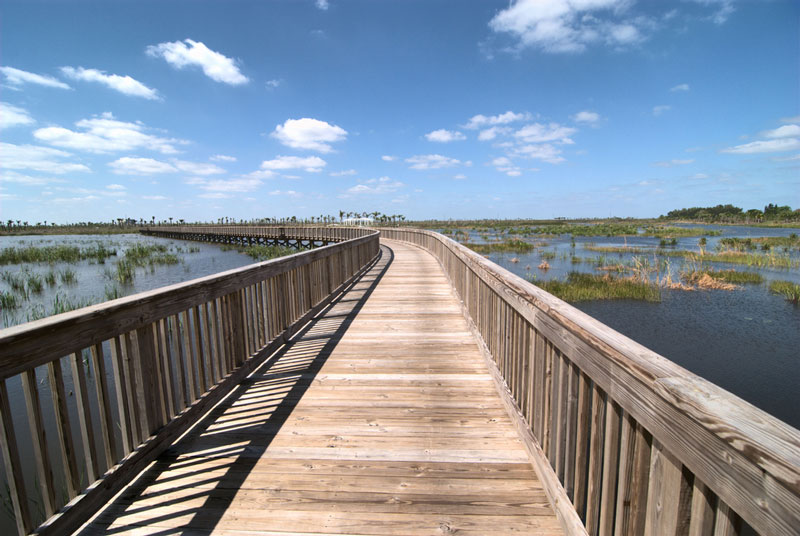 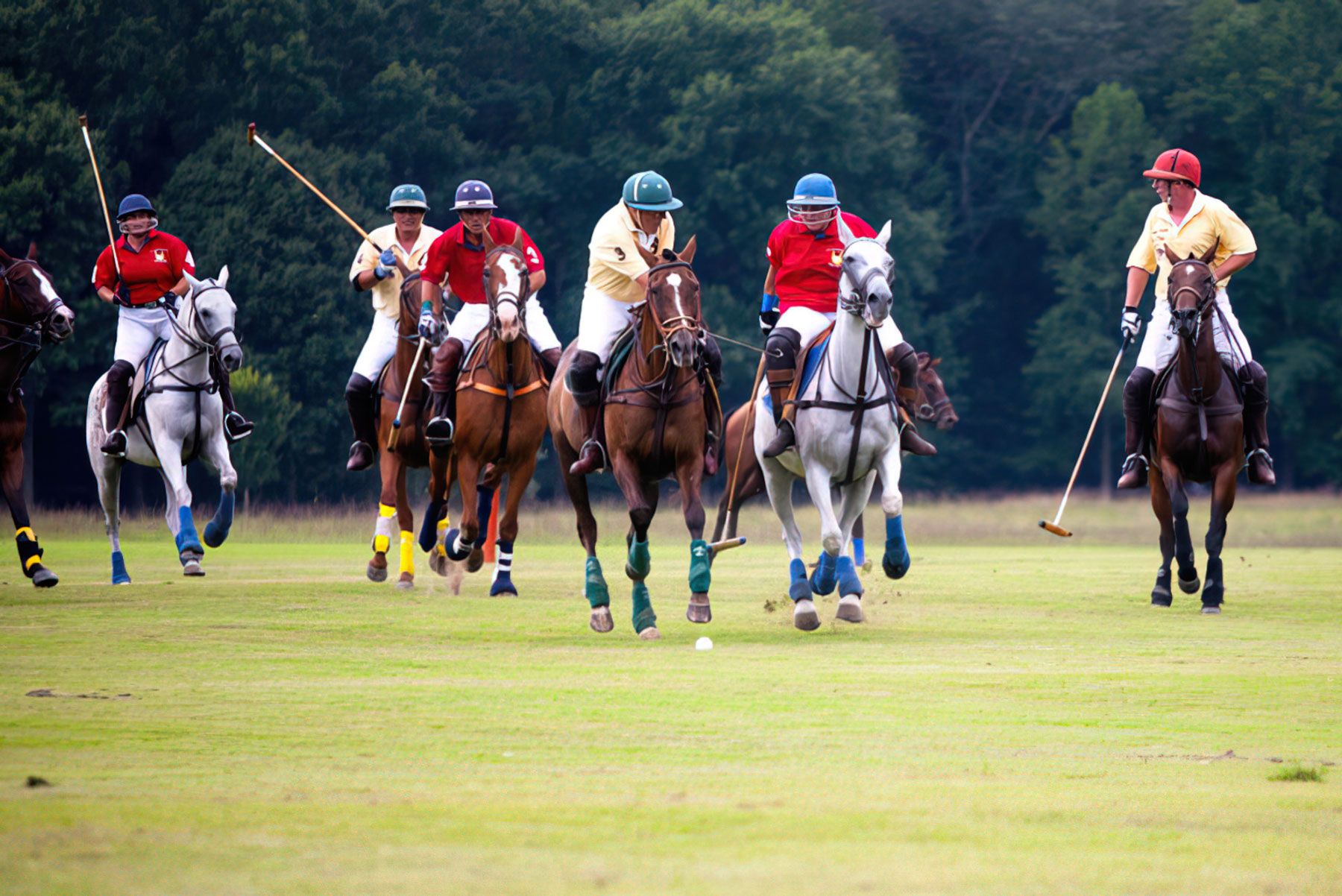 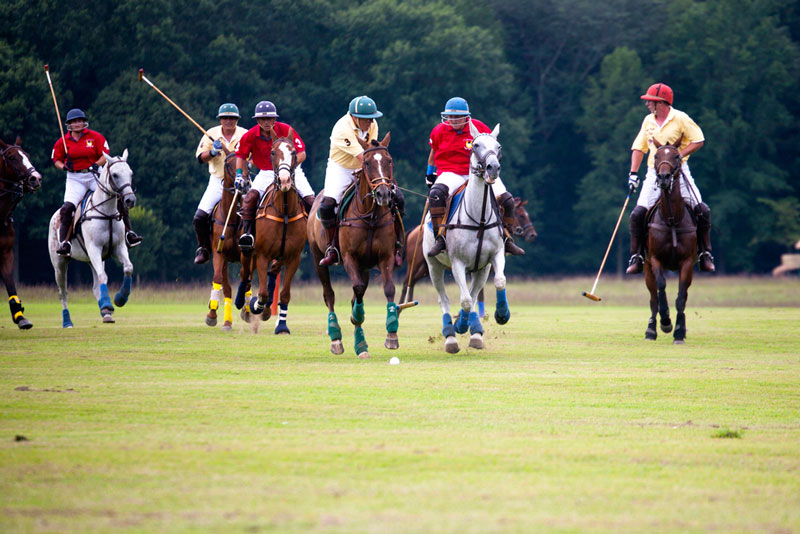 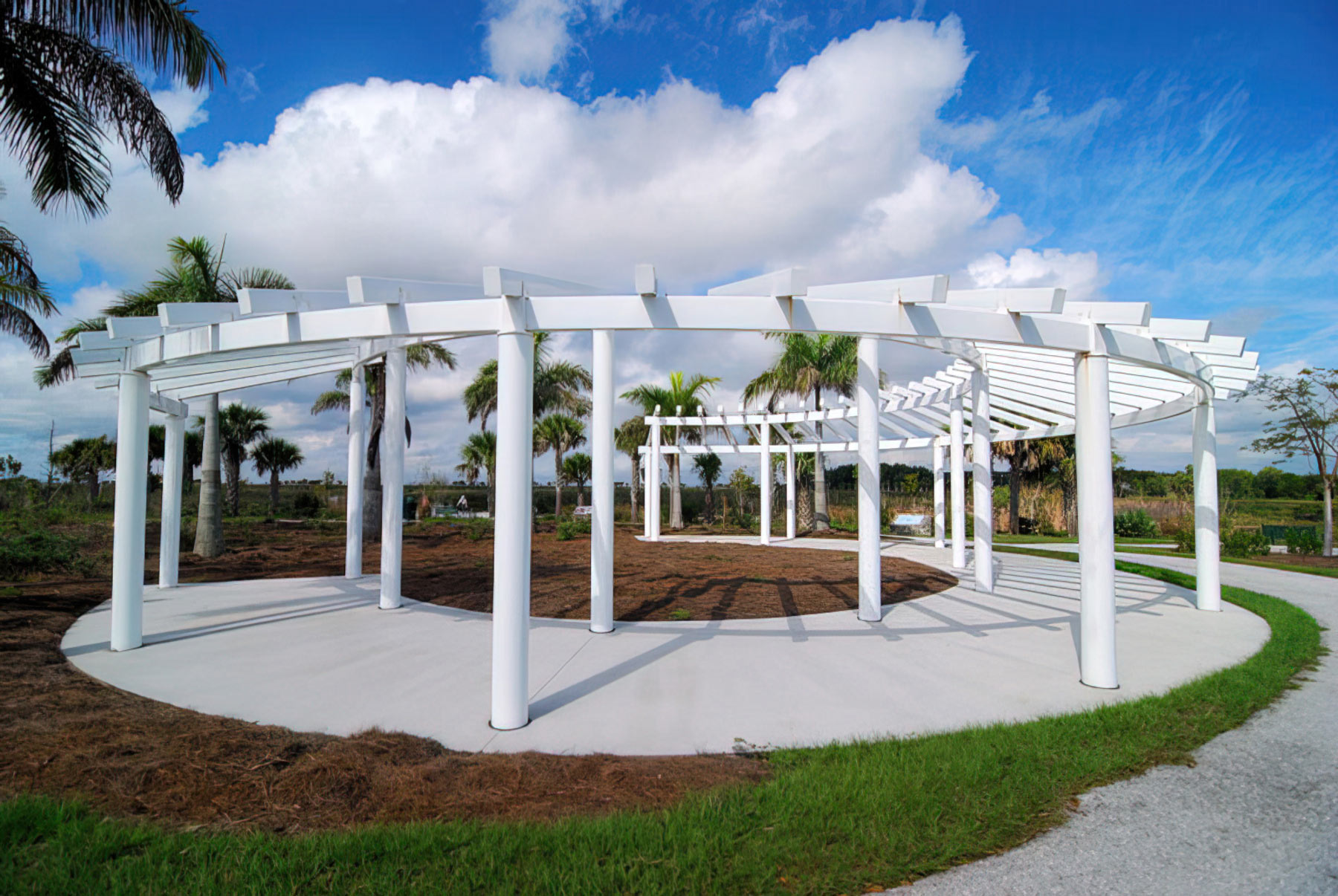 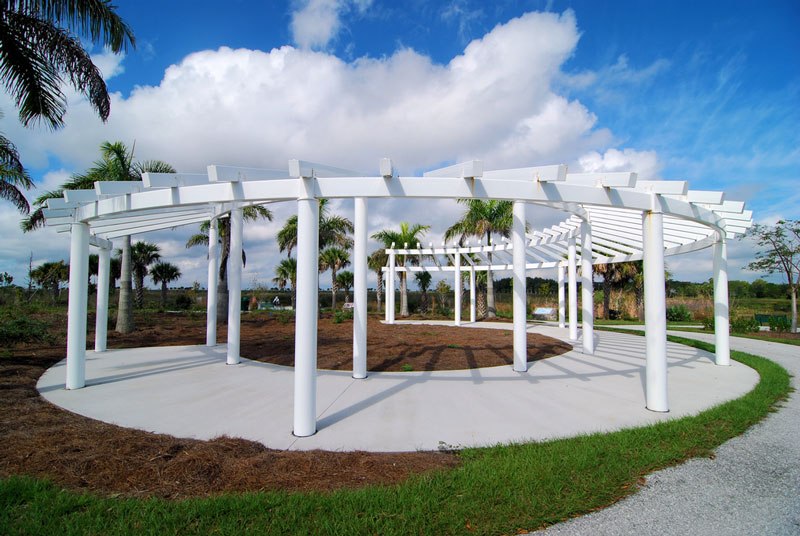 It is impossible to think of the Village of Wellington without thinking of an elegant lifestyle that is centered around horses! But a lot of history was made before a single horse arrived!

Situated in central Palm Beach County, west of West Palm Beach, the village was once mostly swampland and it was begun in the 1950’s by Charles Oliver Wellington. Over the years, other visionaries bought thousands of acres of land and got the U.S. Army Corps of Engineers to construct levees and canals to provide drainage so residential and agricultural projects could be developed.

In 1972 the Palm Beach County Board of Commissioners approved a proposal for a planned unit development which included a golf course, a country club, and various residential neighborhoods. In the late 1970’s Gould Florida Inc, a master developer, built the Polo Club Palm Beach and the Aero Club, a neighborhood with a private airpark for their residents. Bill Yilvisaker, the Chairman of Gould, was an avid polo player and it was his contribution that produced the Palm Beach Polo and Country Club.

The Village of Wellington was incorporated in 1995. Today, Wellington is an affluent and thriving community and, in fact, was listed in 2016 by Money Magazine as one of the top 50 places to live in the U.S.A.

Wellington boasts urban living with plenty of hometown charm. There is an abundance of parks, quality schools (11 A-rated), attractive neighborhoods, the retail and restaurant filled Mall at Wellington Green and many other community attractions. There is an Amphitheater, renovated Aquatics Complex, a 4,500 sf Tennis Facility, a Community Center, hospitals, and medical facilities and even a Rowing Club on Lake Wellington.

Each year from January through April, a wave of over 250,000 visitors, 28,500 horses (this is in addition to the 14,000 horses who live in Wellington year-round) and over 2,800 riders from over 40 states and 30 countries descend on Wellington for a variety of equestrian events.

The WINTER EQUESTRIAN FESTIVAL is the longest running horse show in the world. It holds competition for more than 40 weeks of equestrian events per year and includes the Global Dressage Festival, show jumping, hunting and special charity and evening events. More than $10 million in prize money is given to various competitions featuring world-class and outstanding riders from all over the world.

The PALM BEACH INTERNATIONAL POLO CLUB was an idea created by polo players to build a facility to highlight the skills of the players and their ponies.

This is one of the most elegant, prominent, prestigious, and well-equipped polo facilities in the world. The polo season here features High-Goal polo tournaments on 3 state of the art playing fields, including the main field with a wide variety of hospitality and guest events. This includes elegant grand-stand viewing, field tailgating, stadium seating, a field-side champagne brunch at The Pavilion and exclusive Sponsor Boxes. There is nothing like watching professional High 20 and 22 Goal Tournaments played by superb athletes on the most beautiful ponies on a sunny, beautiful Sunday, sipping champagne and going out to the field at half-time to “stomp the divots”! Absolute Perfection!