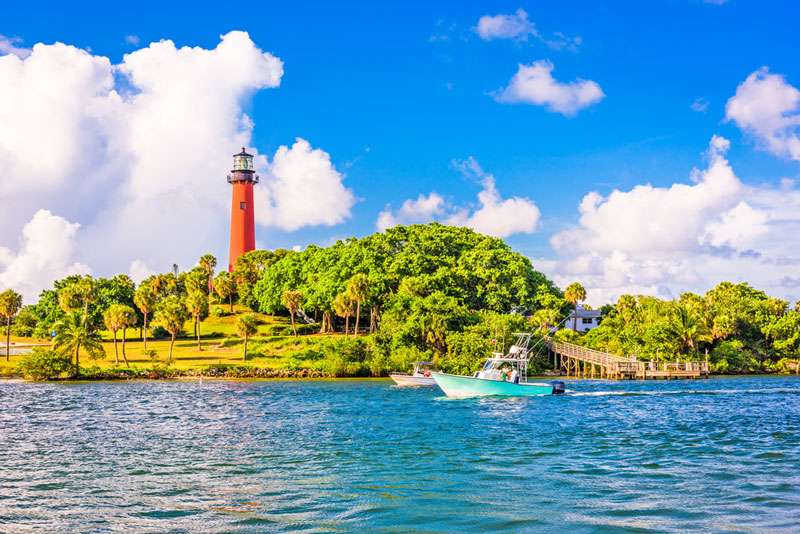 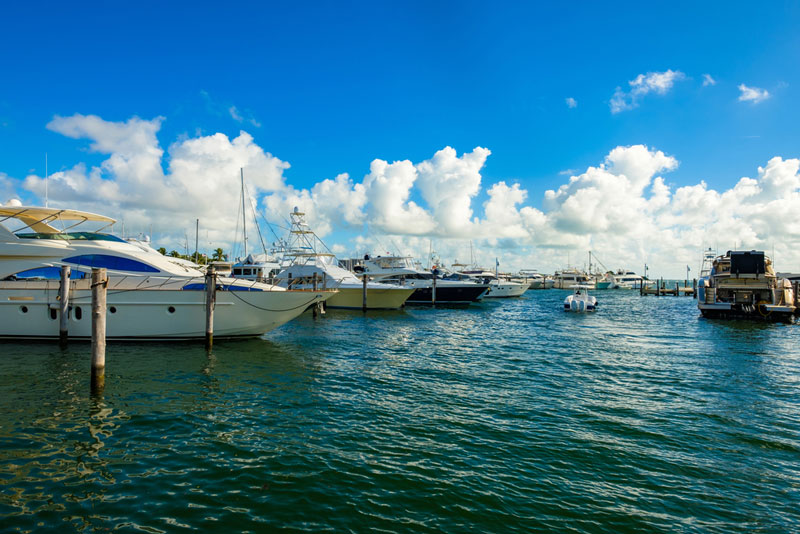 Jupiter is the northernmost town in Palm Beach County and according to the 2017 Census has a population of 64,976 over 20 sq miles of land and an average median household income of over $87,000.

Rated as the 12th Best Beach Town in America by WalletHub in 2018, it was also named as the 9th Happiest Seaside Town in America by Coastal living in 2012.  In recent years, many cultural, social and sporting events have changed the profile of this once quaint south Florida town.

The building of the Roger Dean Stadium complex, located in Abacoa, is home to the Miami Marlins and St. Louis Cardinals spring training facilities as well as one of the respective Class A Minor League Baseball affiliates, the Jupiter Hammerheads and Palm Beach Cardinals.  Both minor league squads compete in the Florida State league.

Jupiter is also home to Florida Atlantic University’s MacArthur Campus.  This northern campus of FAU is also the location of the Harriett L. Wilkes Honors College.

Just adjacent to these universities is the famous Scripps Research Institute facility.  Approximately 360 scientists and technical staff operate in a 350,000 sq ft state of the art research facility.  Scripps Florida focuses on the development of therapeutic opportunities in several disease areas.

Nearby, the Max Planck Society has also opened a facility on the FAU campus dedicated to the research of Neuroscience.

The site of many parks and nature, bike and hiking trails, there is also the Busch Wildlife Sanctuary, a non-profit, educational based care facility for injured wild animals.  Speaking of animals, several of Jupiter’s beaches are dog-friendly which draws many residents, visitors and their beloved four-pawed children.

Palm Beach International Raceway is an auto racing facility built in 1965 and it was renovated in 2008 to obtain a FIA Grade II Certification.  The facility currently hosts several IHRA and NHRA sportsmen events as well as an ARCA Remax Series Event.

And last, but by no means least, we must mention the notable landmark, the Jupiter Inlet lighthouse.  Completed in 1860, this brick structure was painted red in 1910 to cover discoloration caused by humidity.  Listed on the National Register of Historic Places since 1973, the lighthouse is often used as a symbol of Jupiter and many lovely restaurants on the water take advantage of the beautiful view it creates sitting out overlooking the water.