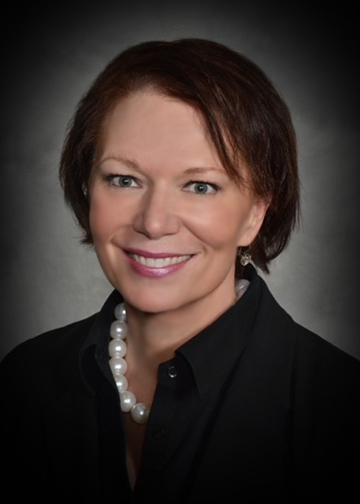 Some of my highlights

A Little More About Me

With that extensive education, Mindy decided early on to return to the real estate profession, something her family has excelled in for generations. She began an extraordinary career with Keller Williams International in 2005 as a Corporate Sales and Training Manager/Productivity Coach. Managing offices of between 100-500 agents, Mindy was able to turn small offices into top producing regional producing giants in Texas, New Mexico and Florida.

She was also instrumental in facilitating the Keller Williams franchise expansion.

After only 3 years, Keller Williams recognized Mindy’s stellar achievements by promoting her to a Regional Vice President/Sales Manager. Over a ten-year period, she moved to major hubs all over the country and developed a proven track record of driving profit increases and recruiting hundreds of agents. She developed the concept of Mega Agent Teams and, as a result, was able to recruit top talent and dramatically increase market share.

We are thrilled to have such an experienced real estate professional with Ambassador Realty Corp., and we are looking forward to benefitting from her exceptional skills, marketing knowledge and sales and coaching strategies!

Over the past 20 years Mindy has had the personal reward of helping thousands of people to become successful in the real estate profession. To be able to teach the business of real estate, sales strategies, marketing skills, technology aids, building personal relationships and so much more has been a thrilling and life-changing experience for her.

In 2018, she moved from the corporate world and became an entrepreneur, setting up her own company to be a Business/Real Estate Coach to various entities. She says that she still feels a personal bolt of pleasure every time she helps someone to become productive, profitable and successful in the real estate industry! Having seen her do this with some of our agents, we can attest to her remarkable abilities!

Born into a “real estate family”, Mindy had some big shoes to fill. Happily, her family is still involved in real estate in Palm Beach County and with them, she personally knows and experiences a wonderful relationship with so many local agents. She is a member of the Beaches Board and MLS as well as the Palm Beach MLS.

Mindy is an excellent public speaker and has been engaged to train agents at different company gatherings on all aspects of the real estate industry. A treasure indeed!

Mindy has worked with the Florida Department of Economic Opportunity to assist unemployed individuals obtain jobs, assisting them in acquiring professional skills, and the technical requirements they will need to excel in their work environments.

For over 13 years Mindy has been a mentor for the Boys and Girls Clubs of America and finds tremendous personal satisfaction in mentoring young people.

As a water person, she loves the ocean, long distance swimming, underwater photography and teaching people about climate change and how they can make a difference!

A current resident of West Palm Beach, I am so happy be back in Palm Beach County where my whole life and all its adventures started!